Thanks toJürgen B. for this Picture. Bottle bought im France November 2014

released at the Distillery in Spring 2012

released for France in April 2012

here you will find it: 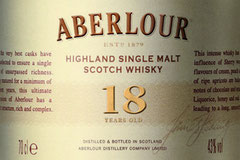 Below you wil find some screen shots from the new disigned Aberlour web site:

The story behind this filling:

of an a'bunadh as 12 years old

with the Stirling silver label;

37 bottles of this batch have been left in stock . . . and forgotten.

labelled as "SILVER" and sold in the visitors shop.

Guess, how long it took it was sold out. Just a few hours.

This bottle was offered on eBay in April 2010,

should be the first bottle which appeared there for sale.

for UK and EU 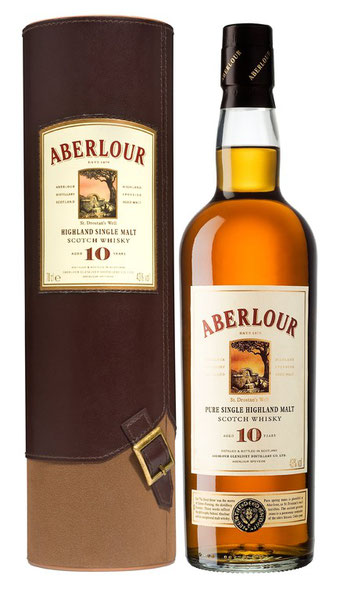 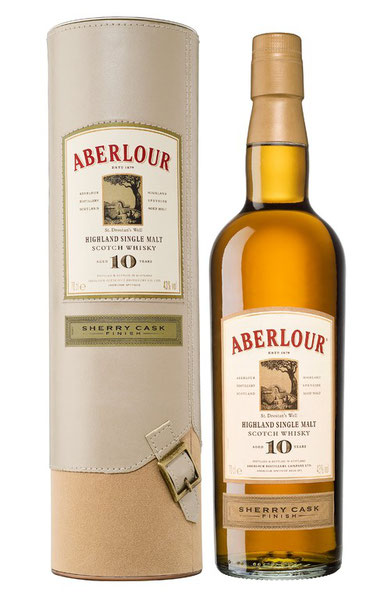 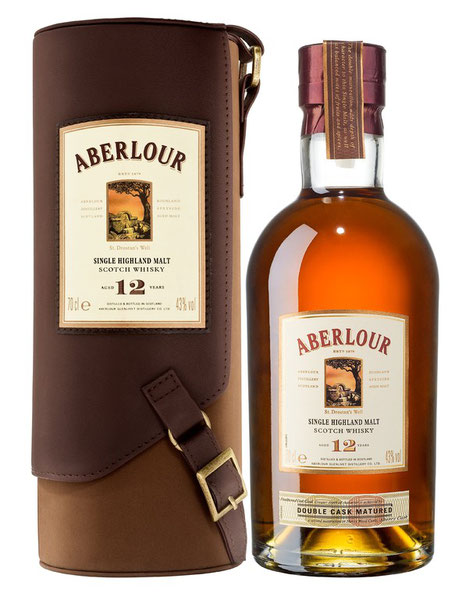 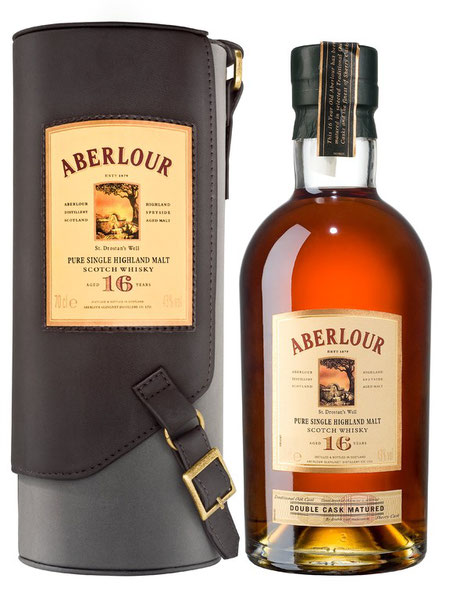