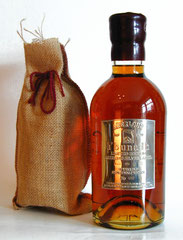 The story behind this filling:

with the Stirling silver label;  limited to 2000 bottles.


37 bottles of this batch have been left in stock . . . and forgotten.

labelled as "SILVER" and sold in the visitors shop.

Guess, how long it took it was sold out. Just a few hours.

Batch # 32 is the first one released with the new label.

Here shown batch # 30 was just and only used by Pernod Ricard for marketing and project planing.

only produced for marketing and / or project planning to launch a'bunadh in USA:

Thanks to Tim from Ardbegproject.com sending me these pictures 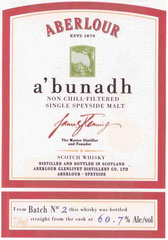